How many times will the Japanese Air Force respond to threats to Japan's territorial airspace by Chinese military aircraft between April 1, 2020 and March 31, 2021, inclusive?

Context. Japan is a U.S. treaty ally and a major U.S. strategic partner in the Indo-Pacific. When Chinese military aircraft enter Japanese airspace without authorization, the Japanese air force sends fighter jets in response. The frequency of Chinese incursions into Japanese air space reflects tensions between China and Japan and the aggressiveness of China's foreign policy. For example, the spike in 2016 coincided with Japan's announced intention to revise its constitution in a manner China found threatening (Gui Yongtao).

Data and resolution details. This question resolves in April 2021 based on official figures released by the Japanese government (Japan Air Self-Defense Force).

The data underlying the graph is here. 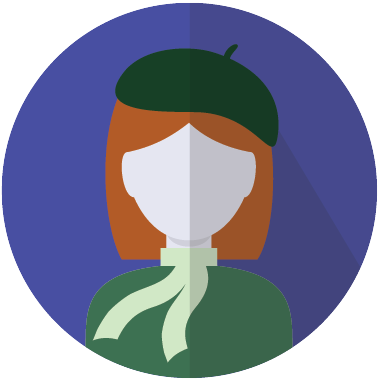 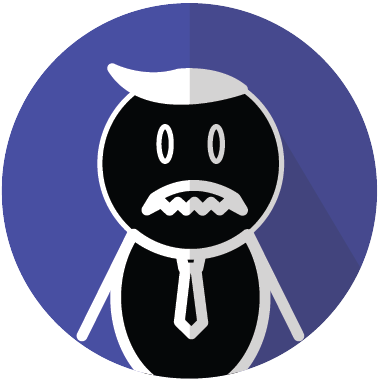