What percentage of U.S. residents will have an unfavorable view of China, as reflected in the 2022 Pew Global Attitudes Survey?

Context. The percentage of U.S. residents with unfavorable views of China has increased steeply in response to concerns over the trade war, China’s growing military, and lack of faith in President Xi Jinping. According to a 2018 survey by the Pew Research Center, 47 percent of U.S. residents had an unfavorable view of China. That number has since risen steadily, reaching 66 percent in a March 2020 survey and 73 percent in a June-July 2020 survey.

Data and resolution details. Pew conducts its U.S. Global Attitudes Survey at irregular intervals. Since 2014, it's conducted the survey annually between February and June. In 2020, it conducted two surveys, one in March and a second in June-July. This question resolves based on the results of a Pew U.S. Global Attitudes Survey that begins sometime between February 1 and June 30, 2022. If no survey begins during that period, this question will not be scored. You can read more about Pew's sampling methodology here.

The data underlying the graph is here.

This question is a metric for the following scenario:

In a survey conducted in March 2022, 82% of U.S. adults reported an unfavorable view of China. 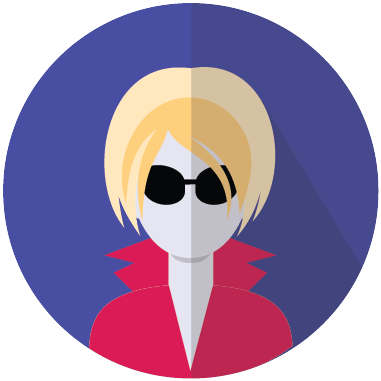