Will the Chinese military or other maritime security forces fire upon another country's civil or military vessel in the South China Sea between September 1, 2021 and February 28, 2022, inclusive?

Data and resolution details. This question resolves based on popular media sources. "Fires upon" assumes the discharge of a weapon with lethal intent and does not include methods such as water cannons, rubber bullets, or ramming. If a shooting is claimed or reported to be made without lethal intent, e.g., a warning shot, it does not count. If intent is not reported, is disputed, or is reasonably ambiguous, it does count.

This question is part of a forthcoming issue campaign on the future of the DoD-Silicon Valley relationship. 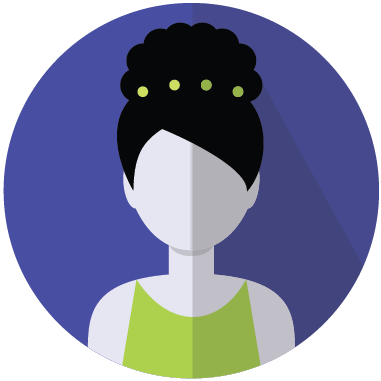